I was recently asked to partake in a podcast for the Go Creative Show with Ben Consoli to recap all things post production in 2015.  Along with cinematographer Chris Loughran and audio mix engineer Matt Russell we hit upon the trends of 2015 and had general discussions on our experiences throughout the calendar year.

One of the focal points of the podcast was a project that we all recently collaborated on.  A music video entitled “Good Citizen” for the band Smart Kids.  It was a really interesting video with a great concept.  The visual inspiration came from the Instagram account of Rob Hardy.  It had a nice non-traditional vintage feel that we all liked and wanted to do our best to replicate.

To achieve the look I experimented with bunch of techniques but ultimately settled on using a layer node combined with a softlight composite mode and a strong blur.  It helped give the footage that wispy look that we were going for.  Combined with a heavy, blurred vignette and a rather neutral color correction we came up with a pretty nice look that we were all happy with. 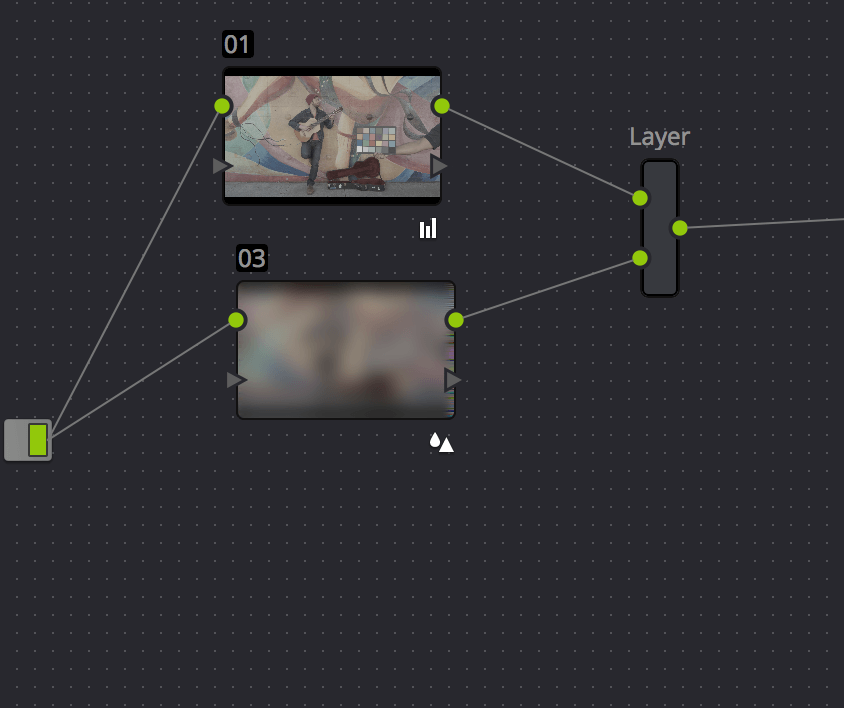 I don’t work with composite modes to create looks too often, but I figured this was a good time to give it a shot.  Normally while using composite modes it’s to overlay grain or some sort of overall treatment, not to generate the entire look and feel of the piece.  It took some getting used to (I had never really used the softlight composite mode before) but ultimately I think it achieved the look we were going for.